Since joining his local Whizz-Kidz club, Owen has been to nearly every session and made some great friends.

Owen is the only manual wheelchair user at his school, so joining a club meant he could be around other young people with similar experiences.

Mum Shelley says: “It’s been great meeting other people that are the same.

“Other wheelchair users think the same way and come across things that other people don’t even think about.”

Owen had minimal personal contact with his school while in lockdown, but he could still keep in touch with Whizz-Kidz thanks to our virtual clubs.

Shelley says: “Whizz-Kidz became his school - if we hadn’t had Whizz-Kidz we would have been left with nothing.

“I genuinely don’t know what we would have done without all their sessions.”

She adds: “Owen has a speech impairment, but talking with other people over Zoom has given him lots of confidence to speak. 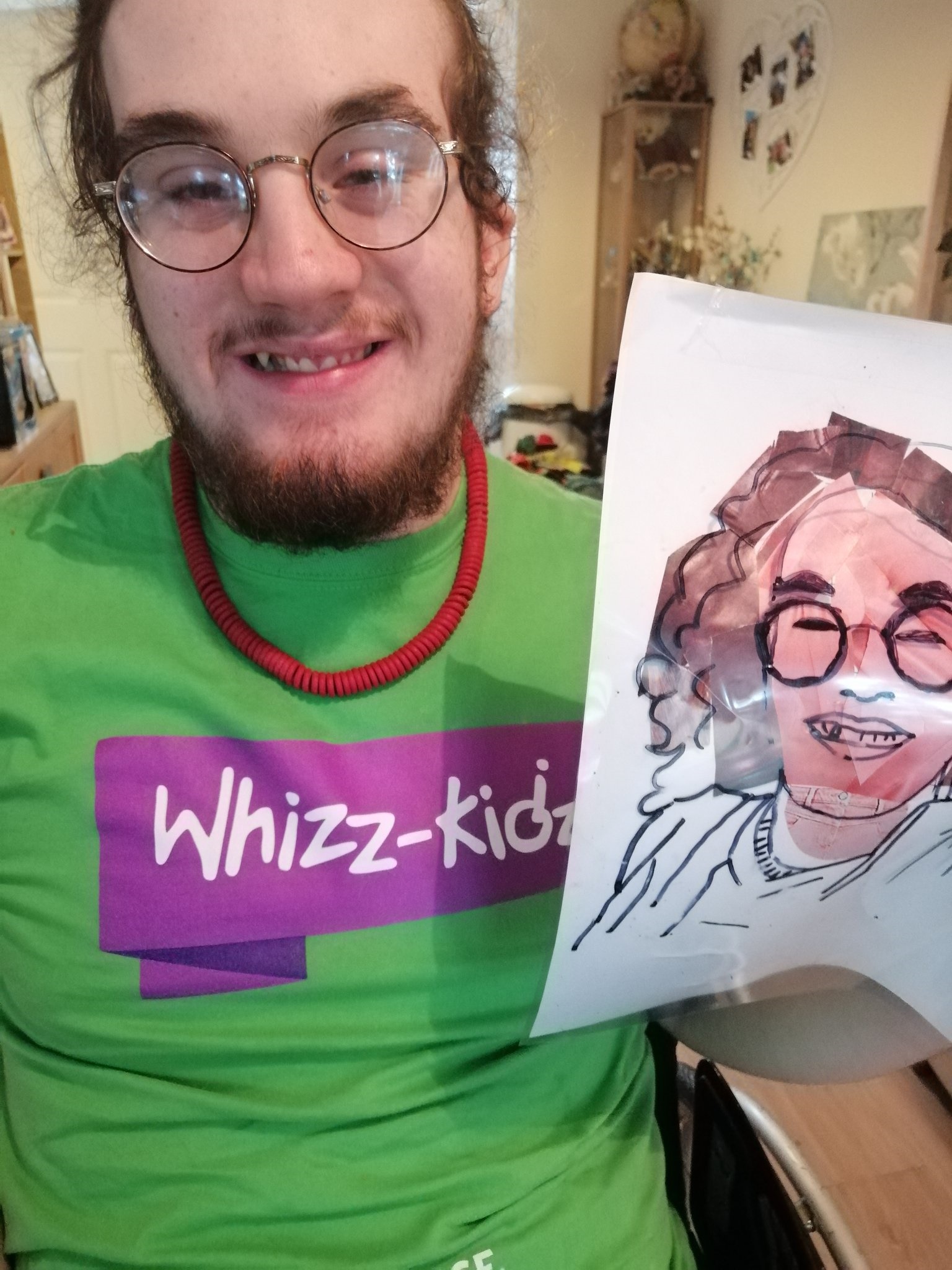 “The school is going to see a vast improvement in Owen’s speaking and that is solely through all of these Zooms with Whizz-Kidz.”

Through Whizz-Kidz, Owen also took part in a work placement with a disability sports coach.

Owen is “a whizz” at YouTube and so was tasked with finding material on the video site.

The future seems a lot bigger thanks to Whizz-Kidz

Owen says: “I was nervous, but it went really well so I wasn’t nervous anymore. Everyone was so nice.

“After I got feedback I was absolutely buzzing for the rest of the day because I heard how well I was doing and I was really proud.”

He adds: “The man who was talking to me, he liked the first piece of work I did. He liked it so much that they wanted me to do more!”

The work placement means that Owen now has a CV. 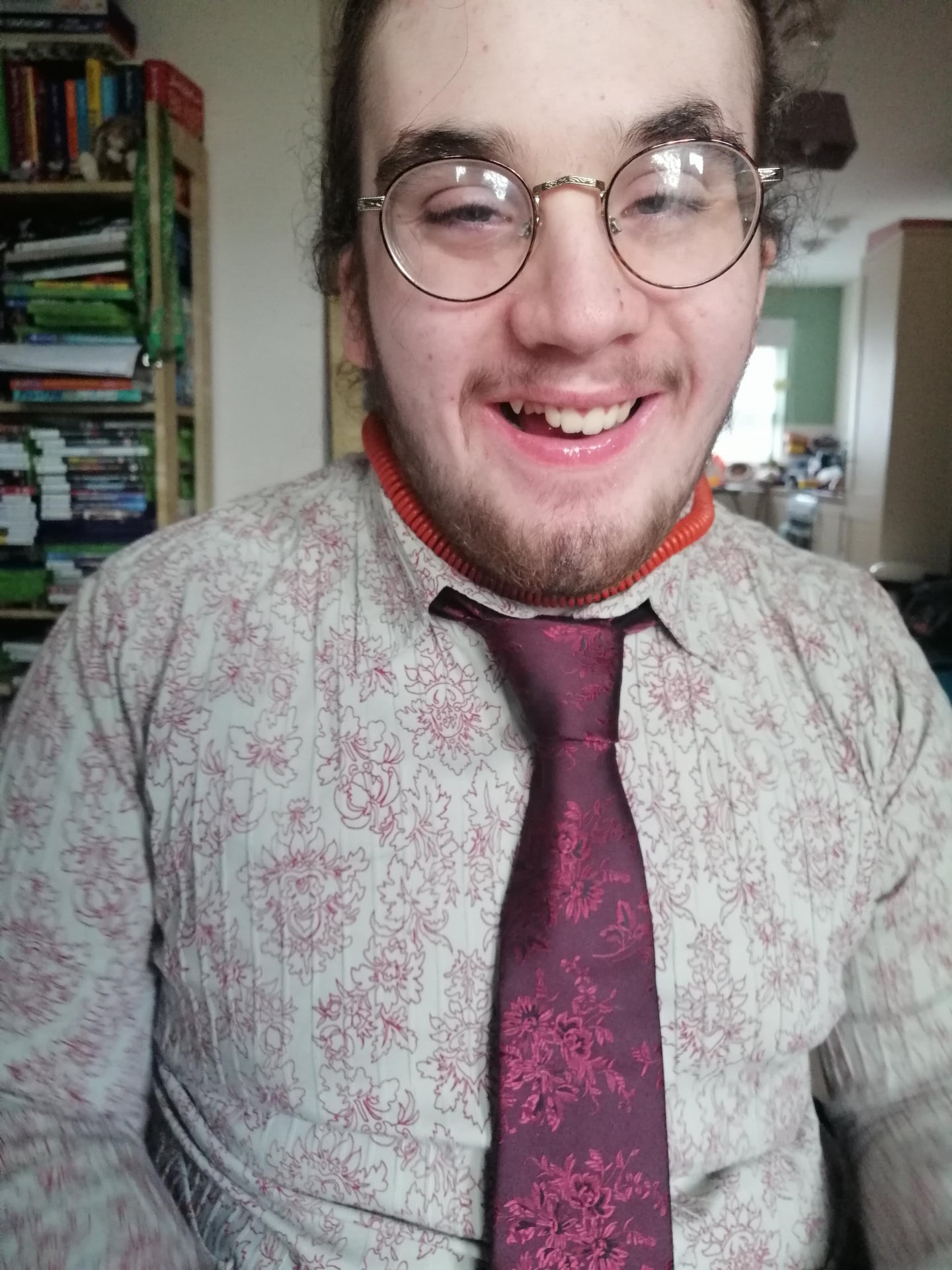 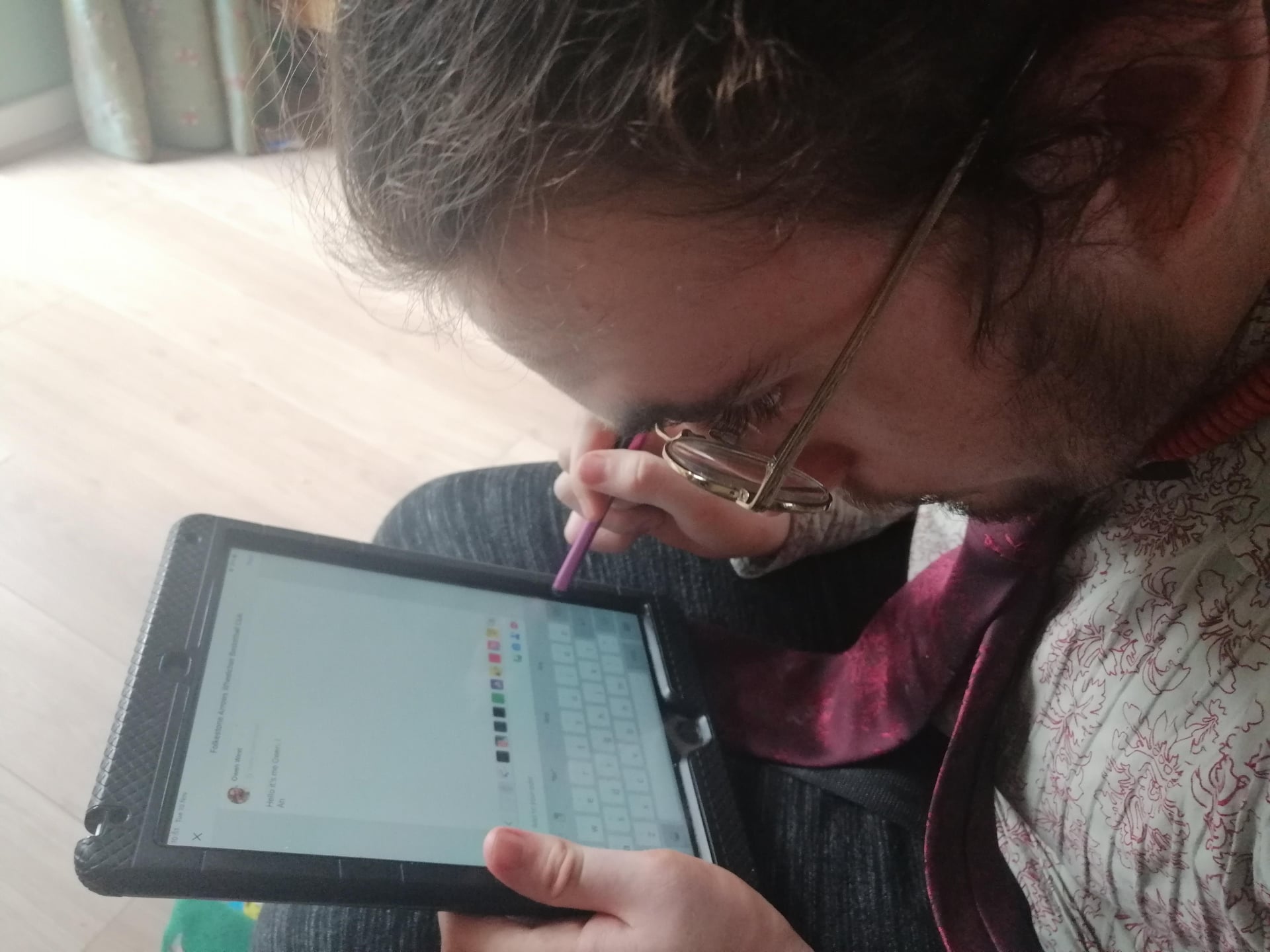 Shelley says: “There’s so much stuff on there now, compared to this time a year ago where there was no experience, no qualifications. What’s on his CV is purely down to Whizz-Kidz.”

Owen’s school had only offered him experiences in cooking and art, but now he’s got a whole range of careers to explore.

He says: “I can do anything I want, not just cooking and art. There are things out there for me.”

Shelley adds: “The future seems a lot bigger thanks to Whizz-Kidz.

“We were going down a very narrow path with the opportunities we were being given. But now knowing what’s out there, we can push for something we want to do rather than just doing something because it’s accessible.”

Click here to find out more about Whizz-Kidz’s range of work placements and clubs.