For Saskia, receiving a Whizz-Kidz powered wheelchair meant she could gain independence after almost 10 years of being pushed around by someone else.

Saskia’s parents had been keen to see their daughter have more choice in life, but she had been held back by her old wheelchair.

The previous wheelchair had been a manual one, making it too difficult for Saskia to self-propel.

Saskia’s mum Stephanie says: “You just can’t develop independence if other people are always steering you around - you’re limited. 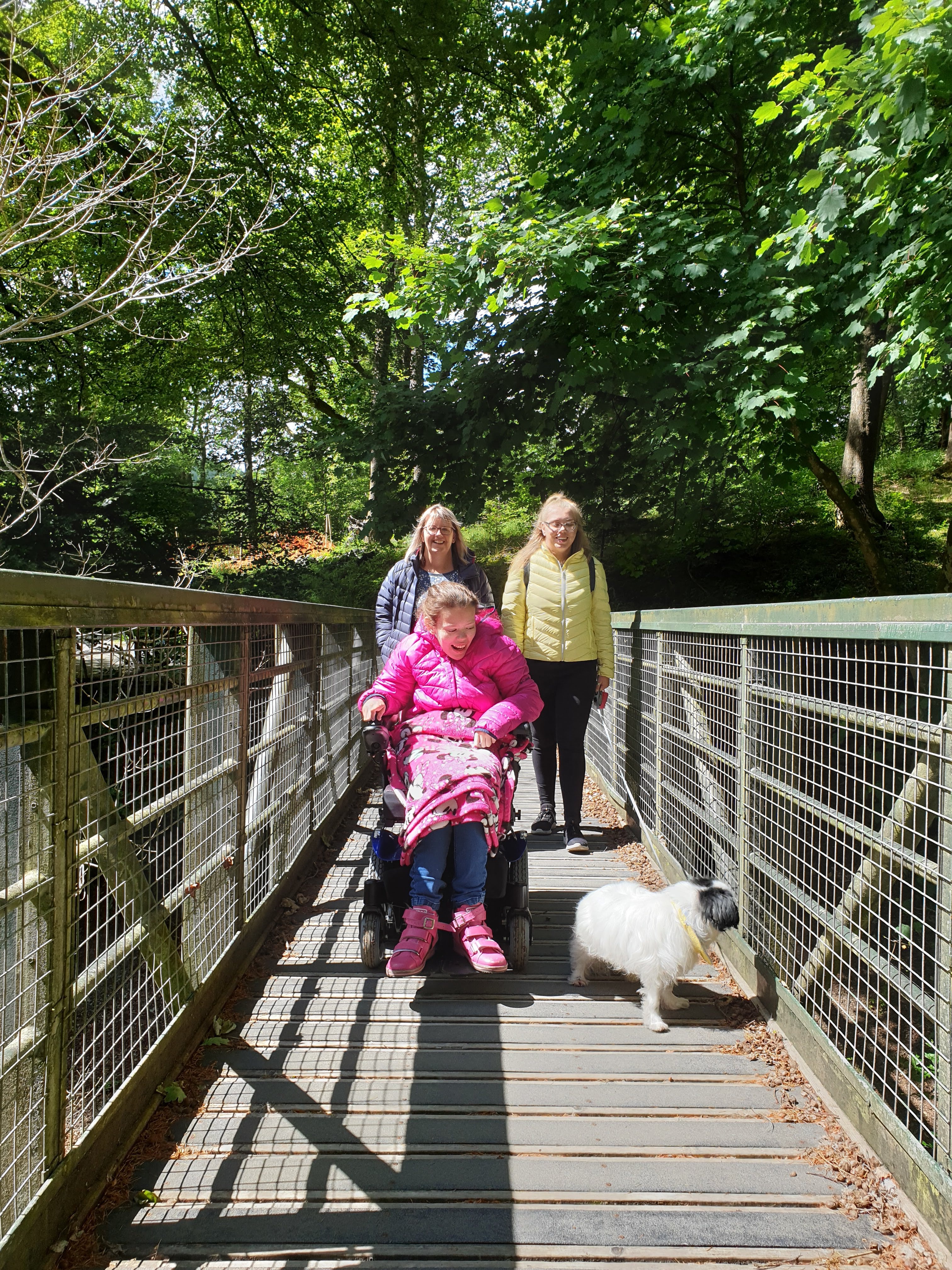 “That’s why we were keen for Saskia to be in control, rather than the person pushing her.”

Thankfully this all changed when Saskia received her first Whizz-Kidz powered wheelchair.

Stephanie says: “Since she has had her new wheelchair, I have seen a change in Saskia’s confidence, although of course it’s a gradual process.

“Saskia was steered and pushed around by someone for almost 10 years until she got this wheelchair.

“She’s becoming more confident in choosing which way to go when we’re out – it’s a new skill she’s developing.”

Since receiving a wheelchair from Whizz-Kidz, Saskia and her family have been able to enjoy long coastal walks, which would have been too hilly for the old manual wheelchair.

It also means shopping-lover Saskia has more independence in going to the shops she wants to go to – rather than the ones dad Douglas wants to look in.

But the powered wheelchair hasn’t just had a positive impact for Saskia, it also means parents Stephanie and Douglas are once again able to hold hands.

Stephanie says: “It’s a lovely feeling. You don’t think about it when you see people in wheelchairs and somebody’s pushing someone, but you can’t hold hands.

“Before, not being able to do this, sometimes it made us feel sad, and then guilty. 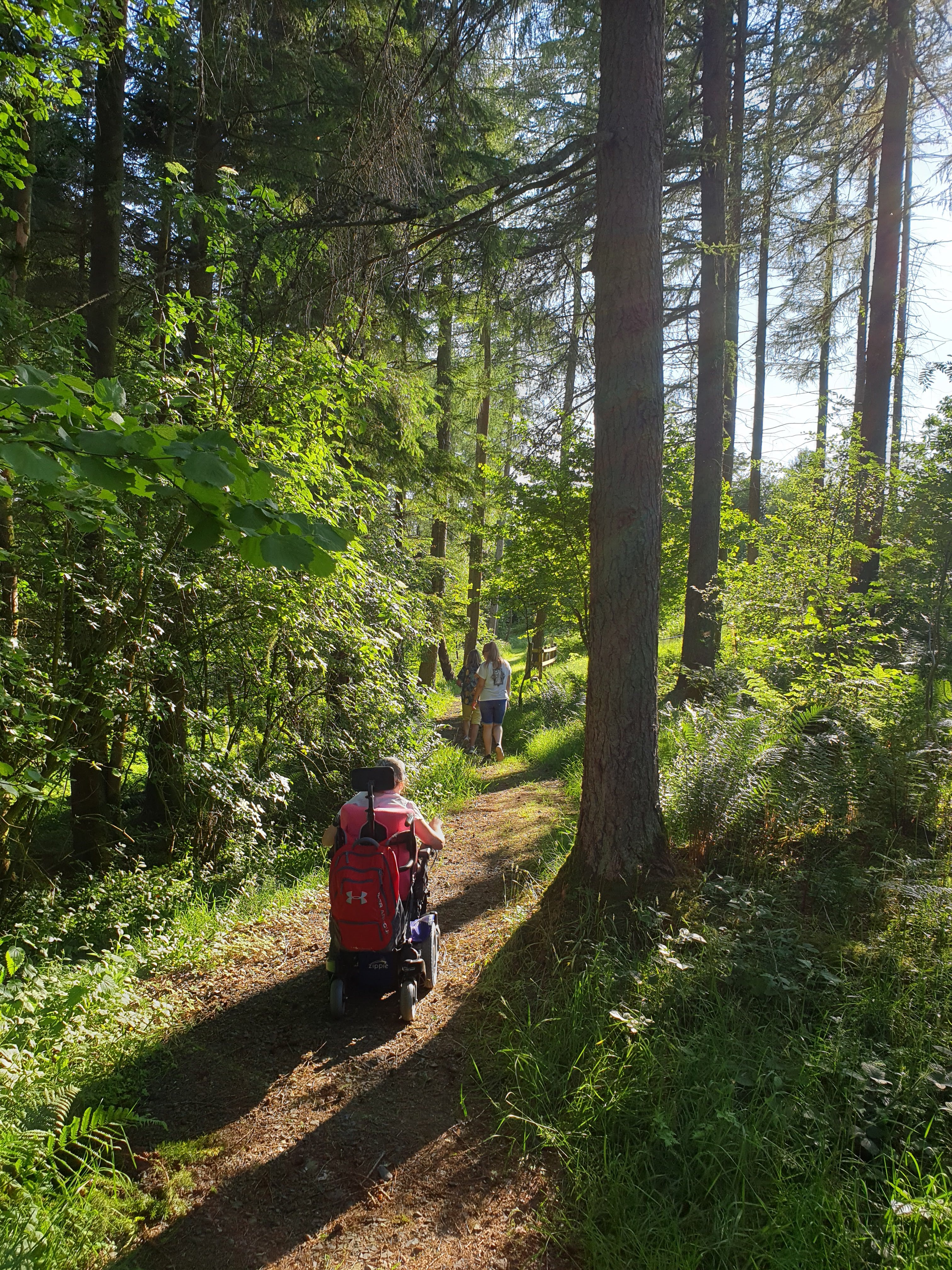 “We’ve been married for 25 years and it’s a little thing, but it has been really lovely for Douglas and I to be able to do this, with Saskia leading the way out in front.”

Stephanie adds: “We are hugely grateful for this new powered wheelchair, it has already made a difference to our lives as a family.

“In the future, we hope it will continue encouraging Saskia to be more confident and live more independently into her adult life.”

Click here to find out more about Whizz-Kidz's great range of mobility equipment.